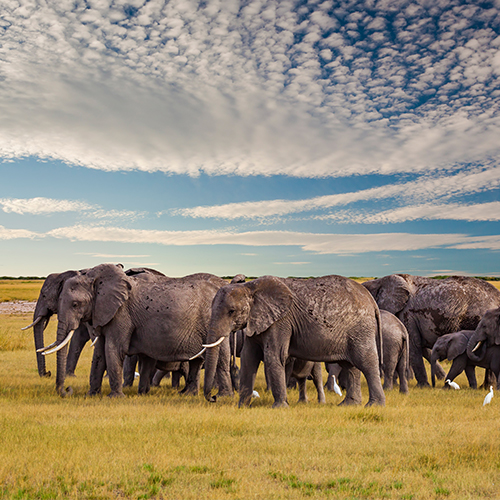 OHADA (short for “Organisation pour Harmonisation en Afrique du Droit des Affaires“), being the international organisation responsible for harmonising business law in Africa, was set up by international treaty in 1993, comprising 17 African States. Whilst any African country can accede to the treaty, as the laws are modelled on civil law concepts OHADA has in practice been of interest to civil law jurisdictions, the vast majority of which are francophone.

OHADA laws (set out in a series of codes) bear remarkable similarities in legal terms to EU Regulations in that they are both supranational (i.e. are not promulgated at national level) and are directly applicable in each of the OHADA member states (i.e. they apply directly as a matter of domestic law without any national implementing legislation). In other words,exactly the same set of laws (Codes)apply in identical terms across each of the members states.

In a European Union context much ink has been spilt on describing the unifying role of the European Court of Justice in creating common standards and promoting the four fundamental freedoms in the EU (being freedom of movement of goods, persons, services and capital). OHADA has instituted a similar regime with the Common Court of Justice and Arbitration (“CCJA”) which sits in Abidjan in the Ivory Coast. As with the ECJ with regard to EU law, the CCJA across the OHADA is the highest court as to matters of OHADA law. This is provided for in a number of ways:

A comprehensive set of business laws

OHADA has been successful in introducing an ever increasing array of Codes covering most aspects of business law. Specifically OHADA has introduced the following Codes (called “Uniform Acts”(Actes Uniformes)):

In a commercial context the Uniform Company Code, Code on taking security and Insolvency Code are of greatest significance. This means for instance that the forms of company, articles of association and registration of charges are identical across the whole of the OHADA region. A corollary of this is that investors may use the same lawyer to advise them on these matters for transactions across the OHADA region. The CCJA is also gaining traction as an arbitral forum with the Arbitration Law being recognisedby international practitioners as well-constructed set of rules by reference to international arbitration rules such as the ICC Rules. Whilst London and Paris are likely to remain popular seats of arbitration due to the excellent reputation of their national courts, there is no doubt that CCJA will become increasingly popular, particularly amongst African sovereign states and corporations as investors gain confidence in the reliability and professionalism of the CCJA.

Africa is fast becoming a huge investment target as international investors look for markets with high growth potential. One of the key purposes of OHADA and the CCJA is to provide a secure and reliable legal framework for foreign direct investment. The comfort provided to foreign investors of being able to appeal to an independent supranational court free from interference of the national jurisdictions is difficult to underestimate. Similarly, the predictability and standardisation of legal processes and documentation across OHADA countries brings significant benefits and cost-savings for companies operating across multiple OHADA jurisdiction.

For more details on OHADA please refer to www.ohada.com.